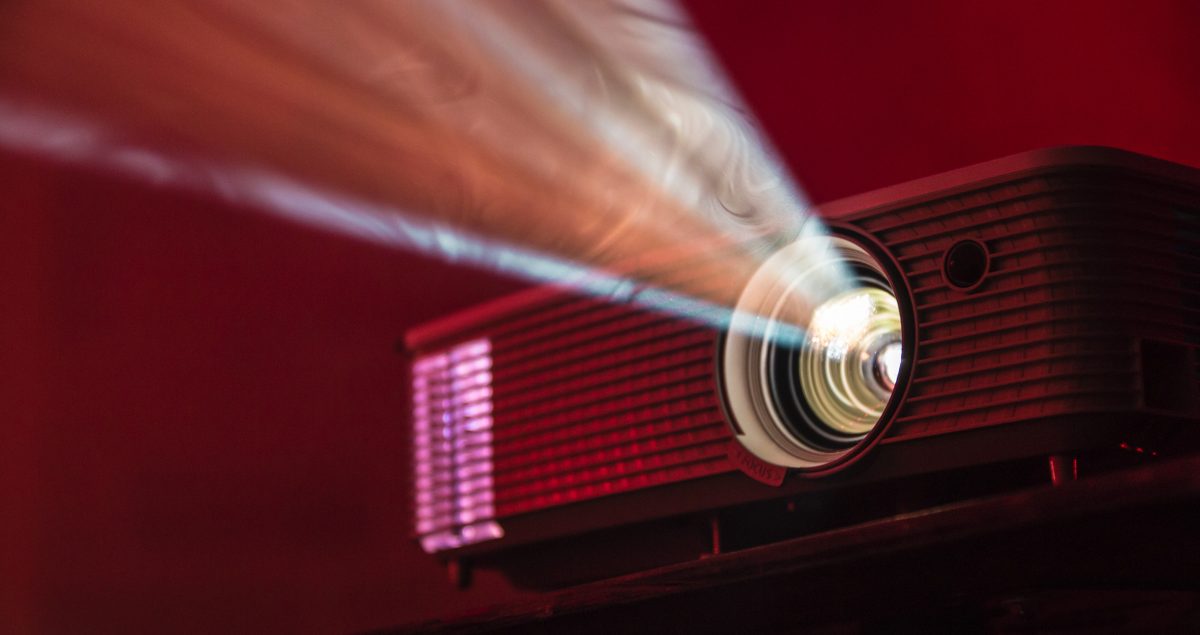 I love new films but we all have our favourites, and today I’m going to reveal my top ten inspirational movies of all time, and tell you why I love them. This article has taken me much longer than I thought it would, there are so many GREAT films out there.

Films have always been a big part of my life from being a small child, I love the escapism involved in submerging myself in a captivating story and being taken along for a mesmerising rollercoaster ride.

I regard films as I do books, they can make you cry, laugh, smile and connect with the characters, sometimes fictional, sometimes not. Whether the stories are fictional or not, really doesn’t make much difference to me, it’s the way the story is told and the subject matter which is important.

I’ve managed to whittle it down to my top ten, from 39 contenders and believe me it wasn’t easy! So I’m going to list them in reverse order (like they do at the Oscars) to build a little tension before you see my all-time inspirational movie. All the links below are affiliate links which link to Amazon. Hope you enjoy…

Message: Set an example to the world through action, in the face of adversity

This film about the life of Mahatma Gandhi is not only factual, well in broad terms it’s factual, it offers his message of nonviolence in the face of aggression to the viewer. This is an incredibly inspiring movie in terms of locations and the acting, especially from Ben Kingsley who plays Gandhi.

The true inspiration however, lies in the story, the man himself and the message he sent out globally through his actions, or non-action! You cannot fight war with war, you must fight war with peace, a message which is as relevant today, as it was in the early twentieth century.

9 – What Dreams May Come

Message: Risking everything for love

This movie has it all, joy, sadness, elation, despair, hope and a love story which spans the physical and metaphysical realms. It also explores the possibilities after death but doesn’t follow any specific religious dogma. This movie wasn’t received well at the box office, or by movie critics, but that rarely makes any difference to whether I like a movie or not.

The scenes are stunning visually with deep colour saturated throughout the ‘heaven’ backdrops. If you believe in love, you will believe in this film. The main message in this film is that if you truly love someone, taking risks to be with them is a no brainer. This message is as relevant in everyday life as it for the characters in the film.

This was one of the very first films I saw which inspired me, I was 16 years old at the time and although I had seen many films by that age this one really stood out. It’s an incredible story which highlights many issues, including abuse and violence but it’s the main characters transformation which steals the show.

And although this film is hard hitting and covers the issues mentioned, it is also funny and intelligently told. It becomes less about the issues and characters and more about life itself.

7 – The Pursuit of Happyness

I love this movie mainly because the main character is flawed and imperfect and doesn’t have all the answers. He does have determination however, and continues through the film being as upbeat as possibly for the sake of his son, while experiencing real lows such as a failing business, losing his house, his car and his wife.

He and his son are in the grip of profound poverty, but you never hear the main character blaming anyone for how his life has turned out. He follows his dream of a better life, and in his case, it turned out well, but the message in the movie isn’t one which states, if you follow your dream, you will always achieve it, it’s much more open to interpretation. Rather it highlights that the act of pursuing your dream is much more important than the result.

I suppose this film is an advert for coercive drug and alcohol treatment as the main character is given two choices, rehab or jail. This film deals with addiction, and I love it because the film uses humour in all the right places, with its light-hearted take on a usually dark and seriously presented subject.

The main character flows from a party hard socialite, to denial about her drinking problem, and then onto acceptance and her eventual control of her addiction. It’s an inspirational film with an inspirational message, that you can overcome any obstacle in life once you recognise you have a problem.

This movie is mesmerising from beginning to end, you can’t help but want to know what the main character is trying to achieve. You only get that from a movie when you care about the characters, and this film was beautifully portrayed by the actors, especially Will Smith.

This is a film about self-sacrifice and helping a stranger, but it goes beyond that, the main character makes the ultimate sacrifice for mistakes he feels he has made in life. The inspirational message in this film highlights the benefit in giving to others and the difference you can make in another’s life.

I have watched this film a dozen times now and it still doesn’t get boring. I love watching this film with people who haven’t seen it, and seeing the dismay on their faces in the closing scenes, the same dismay I felt when watching it for the first time.

Pay it forward as a concept is beautifully simple, and there are many people who believe in its message today, incorporating it into their daily lives and work while trying to spread the word of true altruism.

Message: Your actions can change the lives of people

Schindler’s List is not a war movie, it’s a human movie. Devastatingly difficult to watch in parts, but at the same time mesmerising, this true story shows what one man’s intervention achieved when the lives of innocent people were at stake.

Oskar Schindler reached out with his humanistic hands to save 1200 people and changed the course of their personal histories, offering them hope where there was previously none. It shows that courageous actions and compassion can change lives positively, even in the midst of war.

Message: Perseverance and hope can prevail

The message in this film is clear, through perseverance and with hope you can achieve your dreams. In the film, the main character takes 19 years to escape from a prison he is held in for a crime he did not commit, but the message is transferable to any aspect of life. If you have a plan and if you ‘chip away’ in the right direction, eventually you will reach your goal.

There are many other inspirational messages in this film, the main character not only tried to make his own surroundings better while he was orchestrating his escape, he took the time to ensure other people’s lives were touched and made more bearable so he and others could feel human.

Message: Count your blessings and look beyond the material

Maybe a predictable choice, but this is not only my favourite inspirational movie, it’s my favourite movie of all time. It’s a Wonderful Life isn’t just a Christmas film, if you believe that, you haven’t watched it enough times and heard its message.

George, the main character, for a lot of the film is grouchy and miserable about how his life has turned out. Even though he openly displays this negative side to his character, you still feel for, and care what happens to him. There are a couple of clichés which could be used to describe the message in this film, the grass is greener, or, you can’t see the wood for the trees, but this movie is far from a cliché.

We sometimes forget what a difference we make in our own and others’ lives, and become fixated on achieving a dream at the expense of what we already have right in front of us. Good friends, a loving family and a virtuous existence are THE most important things in life for me, it’s not just about where you have been, how much money you have or how important or successful you think you’ve become, life is about love and the difference you make in your own and other’s lives.